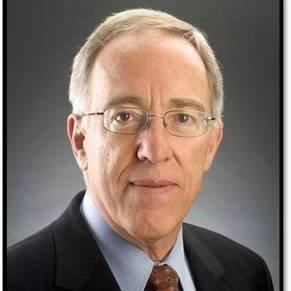 Mr. Proctor is the senior managing partner of Proctor Lindsay & Anderson in West Chester, Pennsylvania.  Mr. Proctor is also the President of Industrial Valley Abstract Company which celebrated its 52nd Anniversary in January 2017.

Mr. Proctor graduated from Temple University in 1973, and thereafter attended Delaware Law School of Widener University (now known as Widener School of Law), where he received his Juris Doctorate in 1976.

Mr. Proctor has served as an expert witness in the Court of Common Pleas of Delaware County and Federal District Court for the Eastern District of Pennsylvania as well as Superior Court in New Jersey.

Mr. Proctor recently served as lead counsel in Federal District Court for the Eastern District of Pennsylvania and the Third Circuit Court of Appeals in the seminal case of Conestoga Woods Specialties vs. Sebelius which has now been heard by the U.S. Supreme Court, and a decision is expected at the end of June, 2014.

Mr. Proctor works closely with Independence Law Center of the PA Family Institute and is an allied attorney with the Alliance Defending Freedom.

He is an ordained Elder in the Presbyterian Church of America and serves on the Board of several 501(c)(3) organizations. He is married with 4 children and 9 grandchildren.